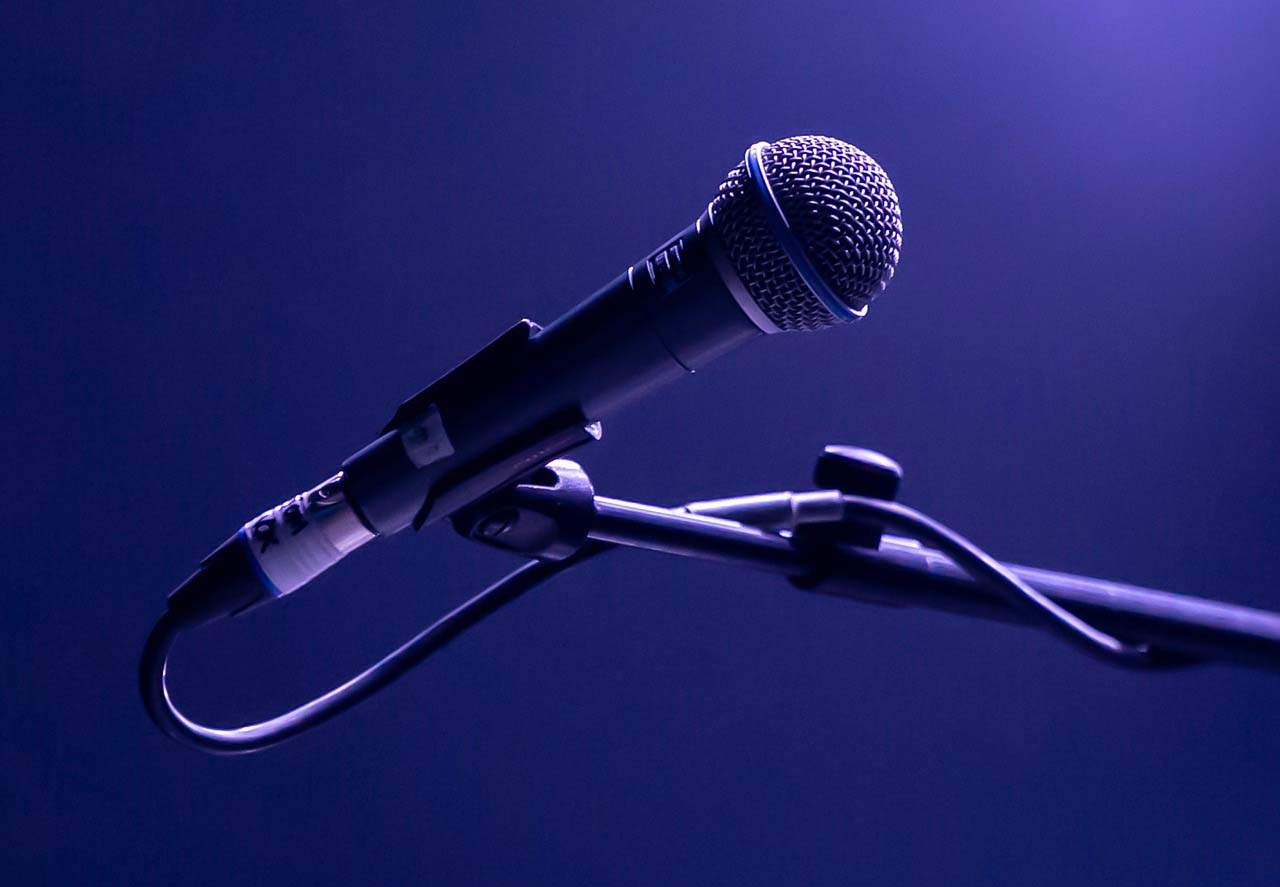 It’s hard to look at the numbers. Nearly 500 people died from guns last year. Four times that have been shot.

One Germantown resident Jamal Johnson, known for his anti-gun violence and police brutality activism, came up with a personal idea to push change in the city.

“That’s normally your last resort,” Johnson says. “Of course, you could get arrested. But to me, that’s not even as dire as a hunger strike.”

“I could not fathom that the mayor would have ignored the City Council, which represents us,” Johnson says. “I just couldn’t comprehend it.”

But the Mayor did not respond.

The hunger strike began on MLK day, Monday, Jan. 18.  For 26 days, Johnson woke up  and drove to City Hall. He hung around the building for three to four hours daily and sometimes camped out with other organizations protesting in the area. He carried a bullhorn, a chair, and a sign reading ‘Strike, Mayor Kenney.’

Although Johnson  knew a hunger strike would affect his health, he says, “he had to do something.” Johnson, a born-and-raised Philadelphia resident, says gun violence has affected his entire life; family, friends, and his granddaughter and niece have been shot in Philadelphia.

Johnson reminds us , “It doesn’t matter where you live in Philadelphia, you are a possible victim of the gun violence that’s going on.”

After 26 days of fasting Johnson got the Mayor to declare that gun violence is a citywide emergency. He says he plans to hold Mayor Kenney accountable as the city moves forwards with plans. Johnson says, “Murder and homicide is not a seasonal issue. It’s a 24/7, four-season issue. We’ve got to always be on it, no matter what.“ 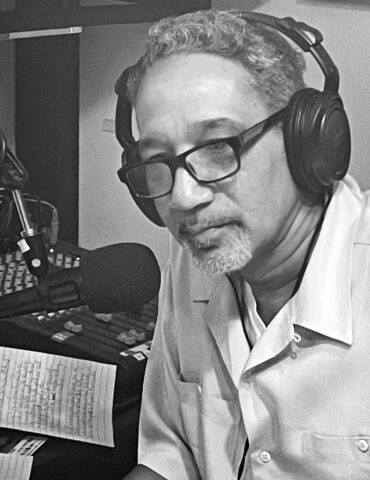 Say it Loud with Supreme Dow – Gun Violence in Philly 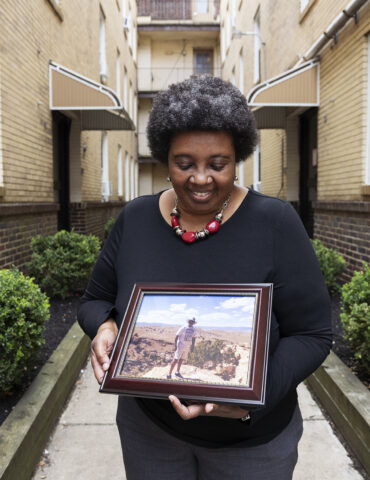 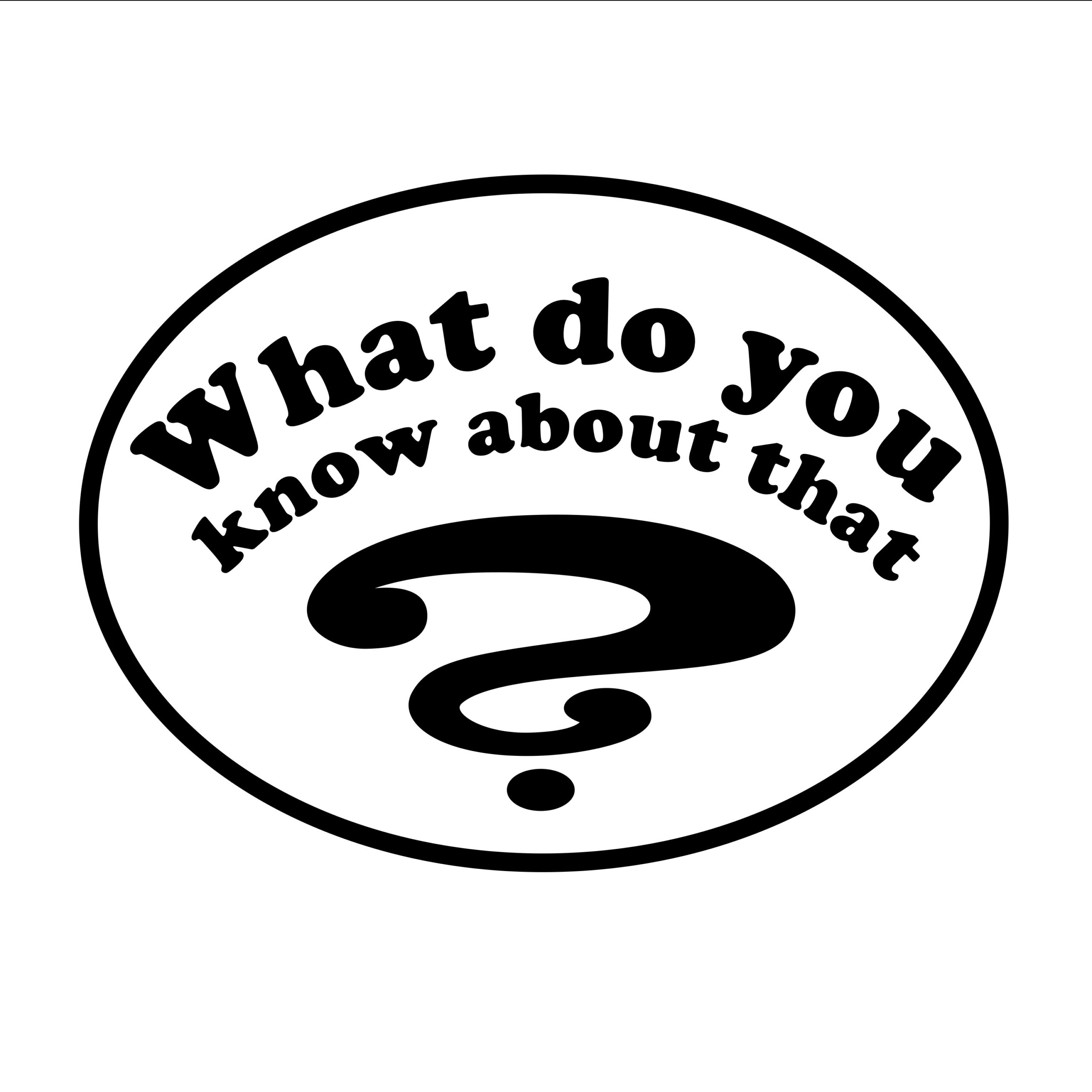 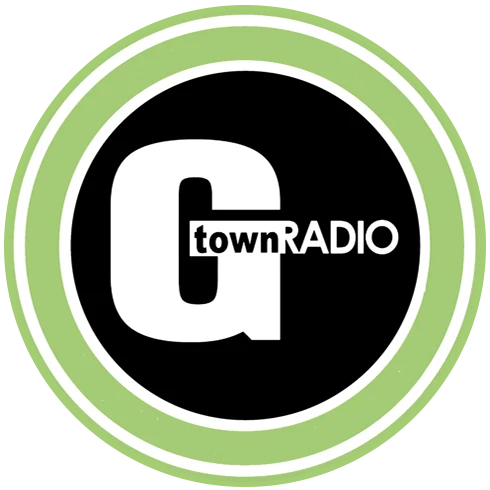